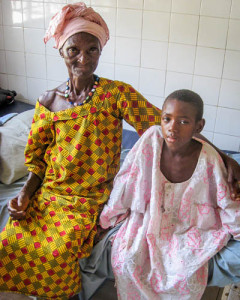 Africa Surgery is routinely confronted with cases of abdominal pain and urinary difficulties, which often need to be referred to hospitals for medical and/or surgical treatment.

The most frequent operation is hernia, with over 500 people treated so far and hundreds patiently waiting for their turn. A hernia operation in Sierra Leone costs between $125 and $150, completely funded by Africa Surgery for eligible patients.

Other surgeries include appendectomies and urinary blockages. OBGYN problems are screened and referred to One Women’s World Health of Sierra Leone. 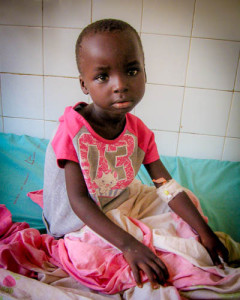 Brima Jawara, 7, has been using a catheter since March 2014 due to a urinary blockage. He was sent to Ghana on June 7, where a pediatric surgeon will correct his problem with a minimally invasive procedure.