Burns, infections and traumas often result in scars that can cause joint contractions. The treatment of these problems often includes skin grafts. 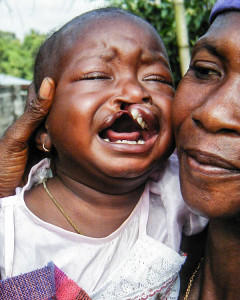 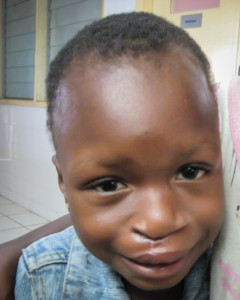 Some children are born disfigured by Cleft Lip and Palate, a congenital deformity caused by abnormal facial development during gestation. In Sierra Leone, children with this condition are often outcasts and  even abandoned in the bush, where they could be killed by wild animals. Local myths abound. One of them is that devils will cause problems to the village, unless thus appeased.